The following post is part of a series highlighting Stephen Covey’s best-selling book, The 7 Habits of Highly Effective People, and how it can apply to students in medical school. The series will stretch out over seven weeks, giving each habit the spotlight for one individual post.

“Win-win is a belief in the Third Alternative. It’s not your way or my way; it’s a better way, a higher way.”

This is the habit that most medical students, and most people in general for that matter, struggle with the most. The dog-eat-dog mentality of today’s society has left us in a world strangled by our over-competitive nature. From a young age, we are groomed to base our self-worth through competition and comparison. We see life as a zero-sum game in which the only way for me to win is by beating you. 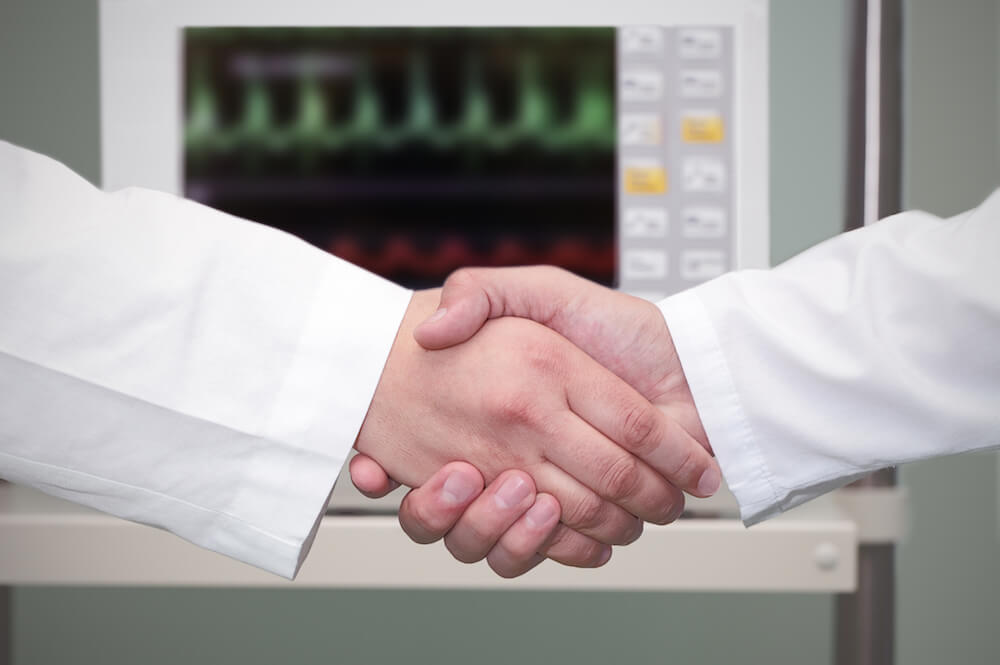 Thinking win-win is about throwing that notion out the door. It’s about viewing your fellow students in a cooperative light, rather than as your competition. No, it’s not about simply being nice and trying to please everyone else, and it’s definitely not about participation trophies – there is a place for competition in your life. Instead, a win-win attitude is about working together to create mutual benefits for both parties involved.

Doing so requires one big balancing act. It requires not surrendering to the either/or mindset that most people subscribe to. In order to think win-win, you must be both courageous and considerate, not one or the other. It is possible to be both nice and tough; to be greedy and generous. When you attack problems by seeking a solution where both parties involved benefit, you show true integrity and maturity, which creates a lasting relationship based on mutual cooperation, rather than competition. Furthermore, if you can’t come to an agreement where both parties benefit, that isn’t the end of the world. You don’t need to force an agreement where one side wins and the other loses merely for the sake of trying to solve the problem. Covey calls this “Win-Win or No Deal.” When you are able to understand no deal is a viable option, you liberate yourself from feeling the need to immediately solve every confrontation without regard for the outcome of both sides.

Here’s a crazy notion for you to consider: In order for you to win, another person does not have to lose! You don’t need someone else to score poorly on his or her MCAT in order for you to score well, do you? Some will argue that if others do poorly, it benefits you by allowing you to get into a better-med school, which might lead to a better job offer. While this may hold some truth at it’s core, those people are succumbing to scarcity mentality – believing in the idea that, “if you get, I don’t.” Covey, on the other hand, promotes the idea of abundance mentality – believing there is plenty out there for everybody. And while it may not seem like it at times, there undoubtedly is.

The tough thing for most people to grasp is that if they win, why does it matter if someone else loses? All that matters is that you won, right? Wrong. More often than not, when someone else loses as a result of your victory, you are hindering a relationship that could have been beneficial down the road – and could end up coming back to hurt you. So while the outcome might temporarily feel like a win, it could easily turn out to be a loss in the long run. Your classmates do not want to work with someone who is only looking out for their own good. If you truly want to establish effective relationships, you must think win-win.