Google’s healthcare aspirations have been no secret, and the introduction to Alphabet is a giant step forward.

This past Monday, Google shocked the business and tech world with the news that it would be reorganizing and forming a new company called Alphabet. The newly introduced parent holding company will still preside over the new-look Google, as well as many other previous Google components, all of which will now become their own separate entities under Alphabet.

Google co-founders Larry Page and Sergey Brin will head the newly minted conglomerate, while leaving Google in the more-than-capable hands of longtime executive Sundar Pichai, who will be named the new CEO of Google. Google itself, as we’ve come to know it, will stay largely the same under Pichai’s command. What this essentially does, however, is allow Page and Brin to further explore the endless possibilities that Google allowed them to dip their feet into. That’s right, they’re stepping aside from one of the most powerful and innovative companies this world has ever seen – a company that made them them two of the world’s wealthiest people – to pursue bigger and better things. Sound somewhat overly ambitious? Sure, for most people. But let’s be honest, Page and Brin do not fall into the category of “most people,” and if we’ve learned anything from their past developments, we’re in for quite the treat from these gifted visionaries.

It’s difficult to articulate just how impactful this restructure will be on a number of industries that have been on Google’s radar in the past, but have been largely untouched by the company – including healthcare. For years now, Google’s healthcare ambitions have been no secret. They have not shied away from their intention to expand into the healthcare world, and have even introduced a number of not-so-futuristic ideas that could literally change the entire healthcare landscape.

In the past year alone, we saw Google Glass introduced to the surgical room and Google Fit introduced to the mobile health world. However, Google has also made light of several programs that are still in the development stages, but have shown plenty of promise. These programs include a cancer-detecting pill,smart contact lenses that allow people with diabetes to easily measure glucose levels, and Google Genomics, which collect and compare millions of genomes to help catapult medical research to levels never seen before. 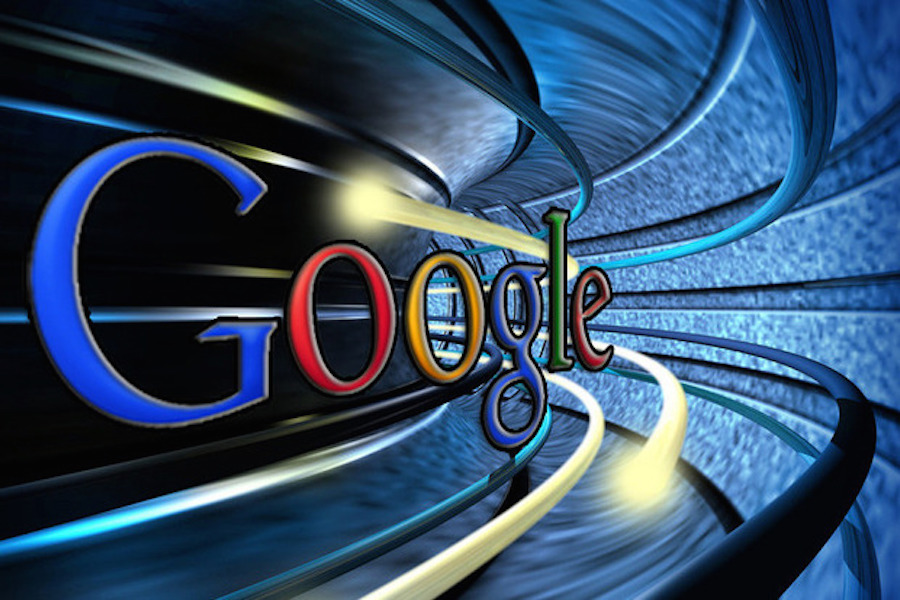 In a blog post published by Page announcing the major news, although he did detail that Alphabet was a collection of companies that would explore different fields, he made a point to mention their health efforts specifically. The main Alphabet subsidiaries whose vision and objectives are geared towards health are Life Sciences and Calico. Life Sciences, previously a branch of Google that will now be it’s own company under Alphabet, is working with multinational pharmaceutical company Novartis on the creation of glucose-sensing contact lens. According to their website, Calico is tackling one of life’s greatest mysteries: aging. With a strong emphasis on longevity R&D, Calico is focusing all of its efforts on increasing our understanding of the biology that controls lifespan, and using that knowledge to construct products that could lead to longer and healthier lives. Thanks to the introduction of Alphabet, the powerhouse corporation will have even more time and resources devoted to the development of these revolutionary ideas, enabling them to truly turn fantasy into reality.

The other aspect of Google’s Alphabet introduction that are positioned to radically alter the healthcare industry comes from their new investment opportunities, specifically within Google Ventures. According to a Wall Street Journal article, only 9% of the money Google Ventures invested in 2013 went to healthcare and life sciences companies. In 2014, these investments jumped to 36% within the same category. This drastic increase and overall investment is very telling of aspirations to expand into the healthcare sector.

According to Page, he and Brin are “stoked” about growing their investment arms. In other words, expect the new structure to allow Google Ventures to rev up their investment efforts into healthcare startups, as they continue their pursuit into the health and life-sciences world.

Healthcare is a trillion-dollar business, with many powerful conglomerates already staking their claim in the industry thanks to years of experience. It’s not easy to get your foot into the door of the healthcare powerhouses. But if there’s ever been a company with the resources and reputation to make a big splash in a relatively swift manner, it’s Google – or rather, it’s Alphabet.