How The Election Results Could Affect Healthcare

How will Trump’s election impact healthcare? Here’s what the experts have to say:

Now that the dust has settled from the 2016 presidential election that resulted in a surprising victory for Republican candidate Donald Trump, many are left wondering what impact this decision will have on the healthcare industry. 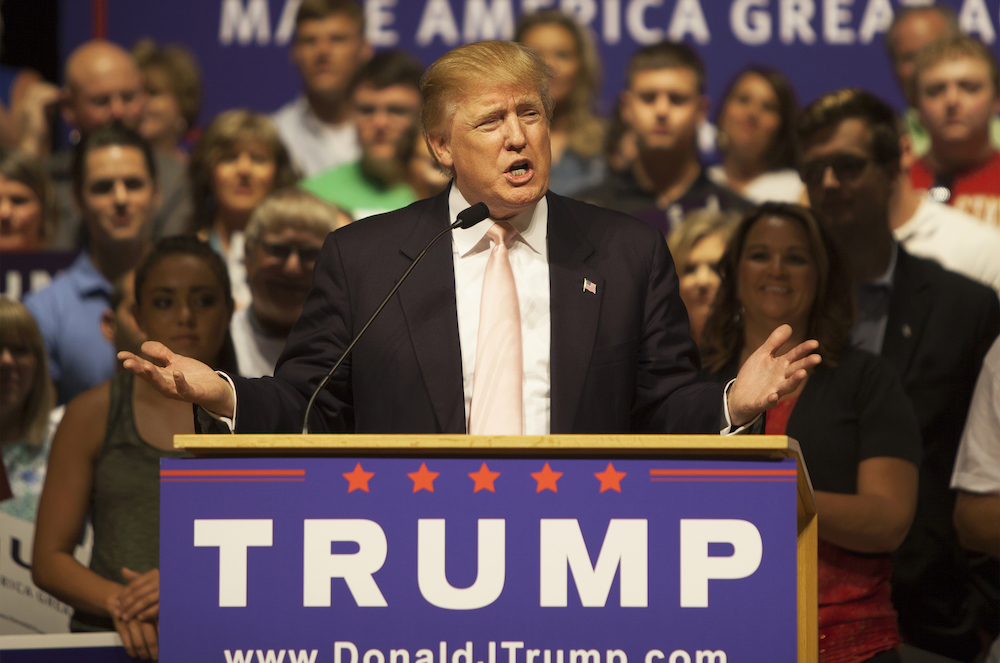 Before we go any further, it’s evident this entire election left many Americans with much more to be desired from both sides of the aisle. The last few days, we’ve seen an inordinate amount of articles and social media posts from people across the globe. They have their opinions, and they have had absolutely no issue with emphatically voicing them for anyone willing to listen. This is not one of those articles. This is not an article orchestrated by emotion or an article that lets personal opinions inhibit the ability to have a genuinely nonpartisan discussion. This is an article based solely on facts, as we try to answer the most important question left: what’s next?

To do so, we need to look back on what President-Elect Trump has proposed throughout his campaign in regards to changes he intends to make to various elements of healthcare. We have reviewed Mr. Trump’s seven-point plan for healthcare reform that provides a general overview of his vision for what healthcare will look like under his regime. During his campaign, Mr. Trump made it very clear that his main priority is to repeal the Affordable Care Act, also known as Obamacare. However, upon getting elected, Mr. Trump has indicated that he is absolutely open to keeping parts of Obamacare intact, as opposed to a total repeal. This comes as no surprise to many pundits who have said all along that even with a Trump victory, a significant modification is much more plausible than a complete overhaul. Aside from Obamacare, Mr. Trump has also discussed his views on an array of other healthcare topics including Medicare and prescription drugs.

In order to obtain a more well rounded understanding on how Mr. Trump’s election affects healthcare, we have highlighted 8 articles we found incredibly helpful the past few days, as we too have been wondering the same questions in regards to the future of healthcare. To assist our readers pressed for time, we have included one or more key excerpts from each article to summarize the impact the 2016 presidential election could have on healthcare.

“Future President Trump and Congress will have the power to repeal the Affordable Care Act and we will likely see movement on this in the first 100 days of the new administration.

Filibuster could occur in the Senate to mitigate total repeal. There will also be significant backlash from the sudden death of health insurance for the 20 million Americans newly covered under the ACA. Because of this, we will more likely see a measured dismantling of major Affordable Care Act provisions such as the mandates that individuals purchase health insurance coverage, restructuring of premium subsidies, and stopping minimum essential benefits such as mental health coverage and pregnancy coverage.”

“Containing health cost will to be the dominant issue. Total healthcare spending will increase 6% annually for the next decade. Utilization is up. Demand is increasing and traditional reimbursement is not keeping pace with underlying costs. That’s not sustainable. Something’s got to give.”

“First, a complete repeal of the ACA is not the same proposal that it once was, in spite of its ‘catastrophe’ status, as assigned by the President-elect. This law and its regulations have, depending on your position, either transformed or metastasized through most every aspect of healthcare delivery. To resect it now is a very different prospect than it would have been 5 years ago.”

Time: What Trump’s Win Means For Your Wallet

“As a partial substitute for a defunct Affordable Care Act, he would let you deduct health insurance premiums from your income taxes. And he wants to expand your choices of insurers by allowing carriers to sell policies across state lines. In addition, Trump has argued that doctors and hospitals need to make prices more transparent — so patients could more easily shop for the most cost-effective care.”

“The paper said the presidential transition website has been edited to now include allowing health care workers to not perform acts that would violate their religious or moral beliefs and to ‘protect innocent human life from conception to natural death.’ The paper also said the website omits Trump's call to allow Americans to import prescription drugs from other countries where they are sold at lower prices.”

“How exactly would it work under Trump? No one knows for sure…perhaps not even Trump. He will have a very steep learning curve about the intricacies of Obamacare and health insurance. Ultimately, any policy that can stimulate competition among insurance companies will probably be beneficial for the consumer. Competition leads to innovation, which leads to better products and offerings. More options for the consumers leads to lower prices. Why do you think there’s so much cheaper stuff on the Internet? Because there are lots of options. Just look at how the auto insurance industry has changed over the years. (Of course, auto insurance is not the same as health insurance, but the principle of competition still applies.)”

“And those provisions need to include some financial relief from the federal government for hospitals--already working on slim operating margins—that will need to spend more money to comply to new policies. Advocacy groups will push to make sure recovery audits appeals are done on a timely basis and that hospitals receive accurate payments under Meaningful Use, he predicts.

Trump is a businessman at heart, who believes in a free market, where businesses can practice in a less government-mandated environment, Strazzella notes. He also advocates complete price transparency of all healthcare providers so that consumers can shop for the best prices for procedures and exams.”

“Trump also plans to name a Supreme Court appointee very soon who is pro-life and pro-Second Amendment. As for concerns that Roe v. Wade might be overturned, Trump said: ‘If it were overturned, it would go back to the states. ... We'll see what happens. That has a long way to go.’”