Winners And Losers Of The Gallup-Healthways 2015 Well-Being Rankings

Find out which states took the biggest steps forward and backward in terms of health and well-being this past year.

This past week, Gallup-Healthways released their annual Well-Being Rankings that give readers some general insight into the overall well-being across the nation on a state-by-state basis. If “well-being” sounds like a rather broad topic to research, that’s because it is. This isn’t a study that looks at a couple different statistics and makes an impetuous rationalization from them – it’s far more comprehensive. In fact, this single index alone includes information derived from over 2.3 million surveys in an attempt to encapsulate how people live and feel about their daily lives. 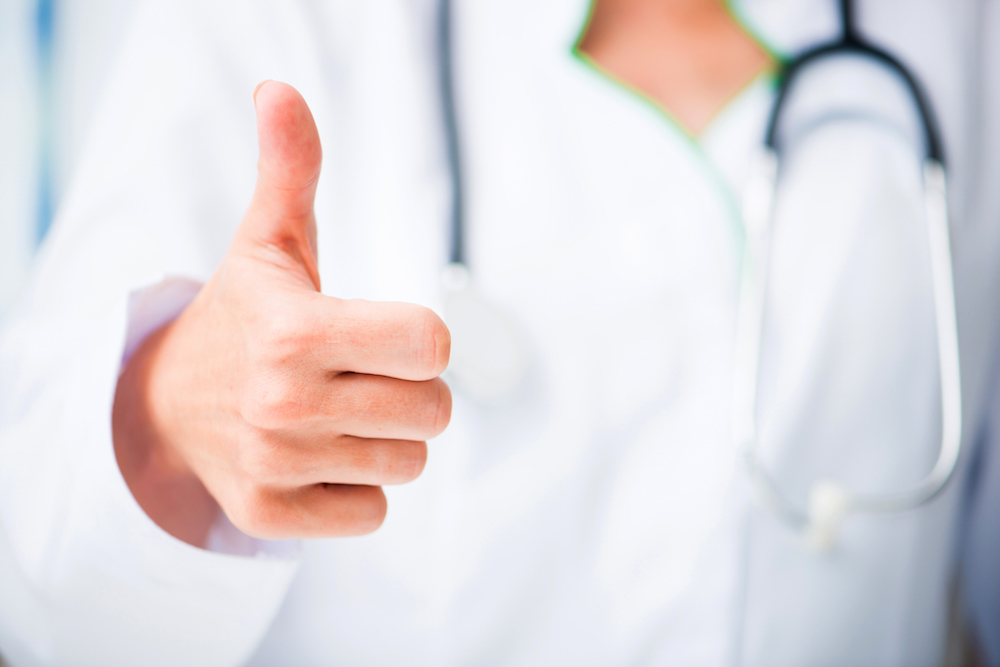 In order to help make sense of this abundance of information on the population’s well-being, the rankings are separated into 5 basic categories: Purpose, Social, Financial, Community, and Physical. Each state is then ranked for each category, creating a cumulative well-being score. According to the report, each specific category is described as the following:

Purpose: Liking what you do each day and being motivated to achieve your goals

Social: Having supportive relationships and love in your life

Community: Liking where you live, feeling safe and having pride in your community

Physical: Having good health and enough energy to get things done daily

To determine the “winners and losers” of the 2015 rankings, we simply looked at which states took the biggest movement up the rankings from 2014 to 2015, and which states fell the furthest. Therefore, while Hawaii and Alaska – ranked #1 and #2 respectively – have the highest overall well-being score, they also held the top 2 spots in last year’s rankings, and won’t be listed among the “winners” for this particular article. In simpler terms, we’re recognizing improvement rather than sustained excellence.

Here are the winners and losers of the Gallup-Healthways 2015 Well-Being Rankings:

The biggest riser of this year’s rankings belongs to the state of Alabama, who moved up a whopping 18 slots from the bottom of the barrel to the middle of the pack. Most of this can be attributed in a huge jump in the Purpose and Social categories, where they went from the bottom 15 in 2014 to the top 15 in 2015. However, Alabama is still being held back by the Financial and Physical categories, where they rank in the bottom 10 of both. Nevertheless, it’s safe to say that Alabama made tremendous strides in 2015.

It turns out Florida and Alabama share more in common than just a border and a heated football rivalry. Both states made large improvements in the overall well-being of their respective populations. “The Sunshine State,” is also a big winner of this year’s rankings, having jumped 14 spots to place itself just outside of the top 10. While Alabama’s ascension is largely due to a massive jump in two particular categories, Florida’s rise is a result of steady overall improvement across the board, as they improved their rank in all 5 categories.

These 3 states also fared well on the 2015 Well-Being Rankings, with each state boasting an increase of 11 spots from last year’s index. Arizona moved into the top ten overall rankings thanks in large part to top-ten rankings in the Purpose, Social and Physical categories. Rhode Island jumped to #26 overall while ranking #14 in the Social category after coming in dead last in that particular element last year. Delaware comes in at #27, largely due to a #1 ranking in the Purpose category.

Vermont comes in as the biggest loser of this year’s rankings after dropping 16 spots, although they still place at a respectable 29th overall. While Vermont does place in the top half of the country in 4 of the 5 categories, their comprehensive ranking takes a major hit by finishing second to last in one category: purpose.

Much like Vermont, Nebraska faced a similar slide from the top of the rankings to the middle, dropping 13 slots down to #20. When dissecting Nebraska’s rankings into the five elements, the results vary quite dramatically. While they rank in the top 16 in three of the five categories, they are hindered by not-so-great showings in the Social and Physical sections.

In general, while the overall U.S. well-being score remains unchanged from that of 2014, the study did show that there are many health and wellness trends that are moving in the right direction. For instance, the results did reveal an increase in the nation’s overall financial well-being, a decline in the rate of people without health insurance, an increase in reported exercise, and a decline in both food and healthcare insecurity. Also, we’re experiencing the lowest smoking rate and highest life evaluation levels since the Gallup-Healthways measurement began in 2008.

If you want to know how your state fared, you’ll have to download the complete study here.