Understanding the seriousness of physician burnout by looking at the numbers. 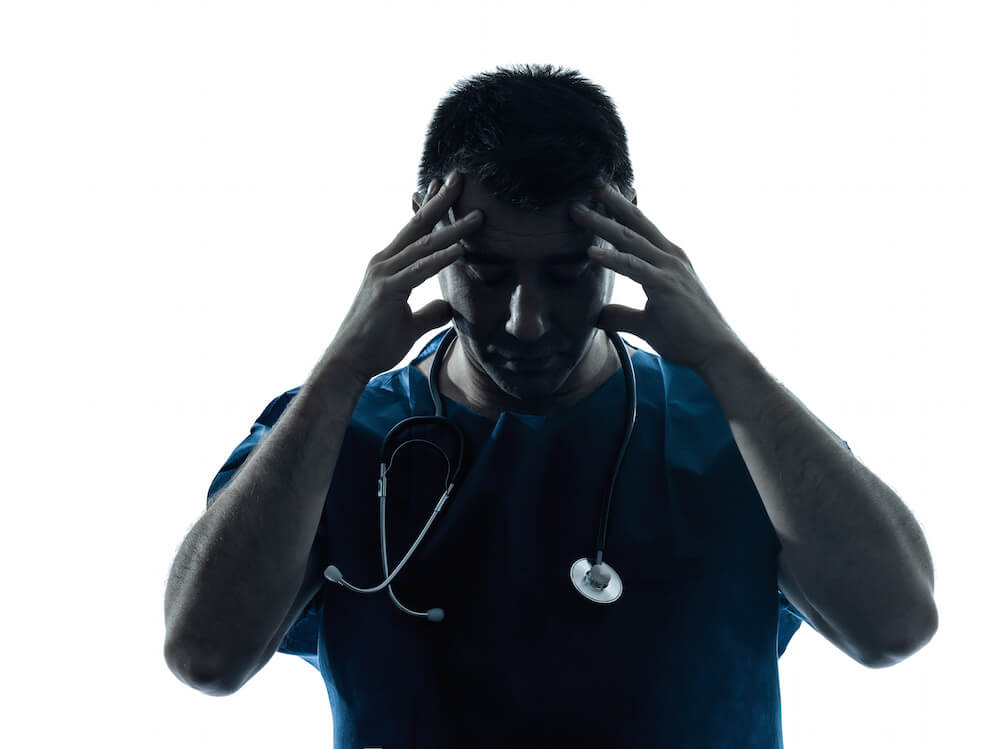 In 2018, the World Health Organization classified burnout as an “occupational phenomenon”. Described as a state of vital exhaustion, signs of burnout in healthcare workers can be characterized by "feelings of energy depletion or exhaustion; increased mental distance from one's job, or feelings of negativism or cynicism related to one's job; and reduced professional efficacy."

Usually caused by stress and frustration, burnout can also result from: unclear job expectations, being unclear of your authority in situations, an inability to control your workload or resources as needed, dysfunctional, chaotic, and imbalanced workplace dynamics, and more. In a profession as chaotic and consequential as healthcare, there is certainly no shortage of prolonged stress or frustration. That’s why it's no surprise to learn that the prevalence and seriousness of burnout in physicians are much higher than that of the general population.

But that only tells part of the story. The surprising part isn’t the fact that physician’s burnout rate is higher, but how much higher than the prevalence of burnout in the general population. And what’s even more concerning is how burnout can affect patient care.

The seriousness of Physician Burnout

Several studies have shown that burnout can decrease a physician’s ability to adequately treat their patients. Preventing burnout is possible, and important, but can also be incredibly difficult. Physicians have a natural tendency to place the needs of their patients above their own – there’s nothing wrong with that, it pretty much comes with the job description. Their job is to make a patient better, but if a physician is suffering from burnout, the consequences can be dire.

Impaired judgment, lack of attention to detail, and communication failure are just a few of the many negative influences brought on by physician burnout – all of which can lead to a patient not receiving proper treatment. Frustration, anger, and resentment are several others that will have a personal impact on the physician himself/herself, which can lead to depression and even suicide. Either way, when physician burnout is involved, nobody wins.

Here are 10 shocking stats on physician burnout to help show just how serious of a problem it is:

If you or someone you know is suffering from physician burnout, don’t be ashamed. As the numbers show, it’s a shockingly common issue among physicians throughout the country. Don’t be ashamed. Get help that will enable you to find peace of mind and better perform the job you love. Not only the life of your patients could be on the line, but yours could as well.