10 Big Pharma Statistics That Will Make You Cringe 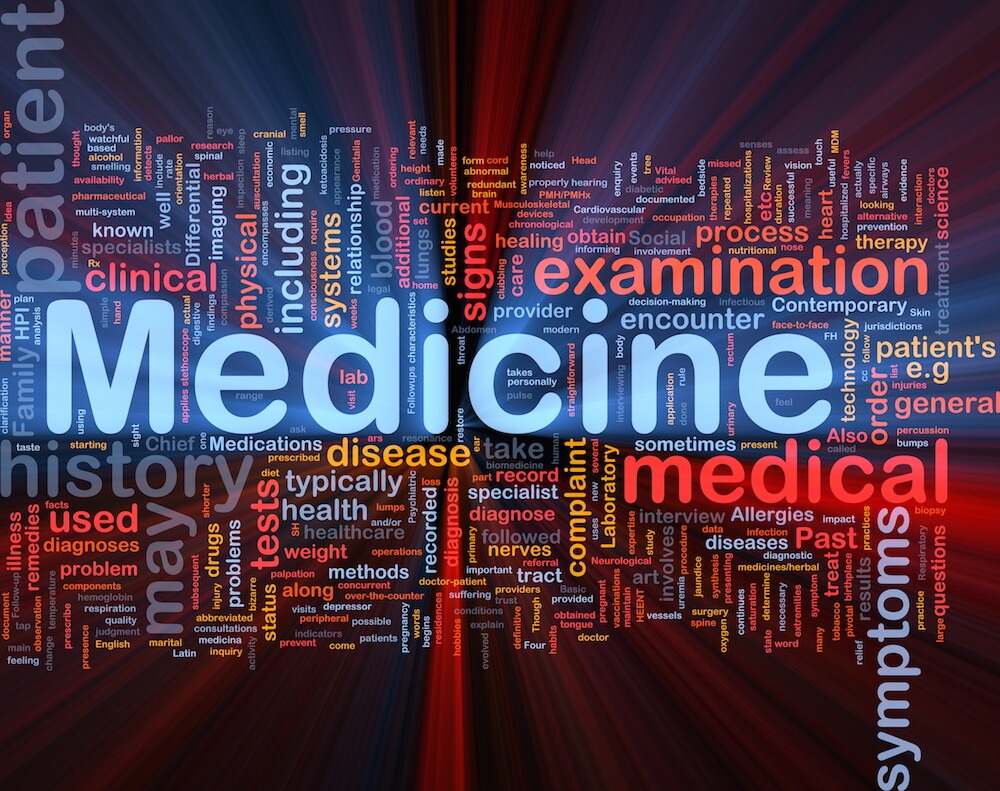 It’s no secret that big pharma has a lot of work to do in restoring its image. The pharmaceutical industry is more powerful than it has ever been before. The amount of money swirling around the world of big pharma has reached astronomical heights. With that power and profit, however, has come a constant barrage of scrutiny and dismay.

Implausible drug prices and unethical marketing techniques clearly aren’t the recipe for a successful reputation. The transparency issue has improved somewhat, thanks to the Affordable Care Act’s Open Payment database that was released last year and requires pharmaceutical companies to disclose any payments and gifts given to doctors or hospitals.

It’s been called America’s New Mafia; it’s been blamed for killing thousands of people. In the 2015 Harris corporate reputation poll that measures the quality of an industry’s reputation, the pharmaceutical industry ranked 9th out of 14 industries, with only 37% of public mentions being positive. Keep in mind that we’re talking about an industry that literally saves millions of lives by manufacturing life-saving medications. So why the bad rep? Because saving lives is not their priority – making money is. Just take a look at the numbers:

These numbers are quite telling, to say the least. Nobody is saying that big pharma shouldn’t be able to turn a profit, but in an industry as life-altering as pharmaceuticals, there has to be a line that cannot be crossed – and that line is when making money takes precedence over saving lives.

eMedCert offers high-quality online ACLS, PALS, and BLS courses for medical professionals. To learn more about our certification and recertification courses, visit our website or send us a message.