Back in 2009, as we all know, Congress passed the Patient Protection and Affordable Care Act, more commonly known as ObamaCare, which included an expansion of Medicaid that each state could choose to adopt. As a part of the expansion, states are required to cover everyone earning 138 percent of the federal poverty level or less.

In its original form, the Medicaid expansion was mandatory, but as the bill evolved, it became optional, allowing each state to decide whether to opt-in or not. The expansion first went into effect in 2014, but so far, only 25 of the 50 states, as well as Washington D.C., have chosen to expand their programs according to the traditional expansion plan, with an additional 6 states using an alternative expansion method. Medicaid expansions, among other medical topics, have remained a hotly debated issue both at the state and the federal level. 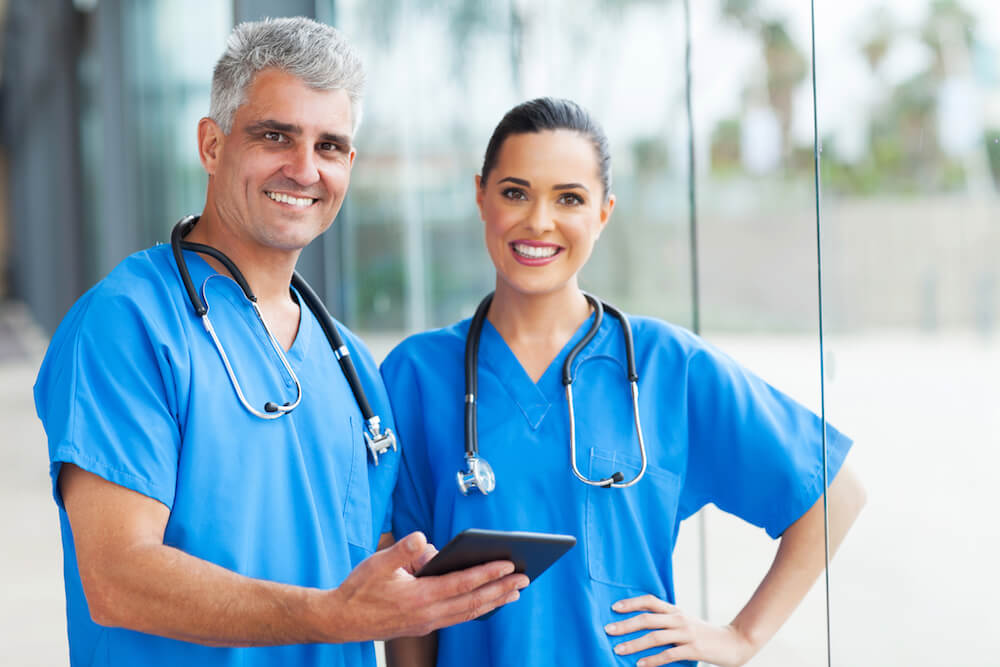 At first, the federal government has picked up 100 percent of the tab on the cost of coverage for those people who are newly eligible under the new program, but that will be changing soon. At the end of 2016, the government’s coverage dropped to 97 percent, and in 2020, it will drop again to 90 percent.

When you do the math, it is clear that Medicaid expansion has affected millions of people. What everyone is wondering now, of course, is where all of this leads. How will this expansion actually impact patient care? Just as with any plan, there are certain to be both positive and negative effects, and in the end, its purpose is to expand and improve the treatment patients receive.

Here are some of the pros and cons of Medicaid expansion.

States that have already adopted the expanded Medicaid plan are consistently showing positive results for those patients who have new access to care due to the expansion. According to the Kaiser Family Foundation, adults who have gained access to Medicaid since the expansion are 55 percent more likely to have a regular doctor they visit than the adults who did not gain coverage. Preventative care treatments, such as mammograms and cholesterol checks, are also significantly higher (by 60 percent and 20 percent, respectively). Those with new access to Medicaid also were 25 percent more likely to report that they were in good to excellent health than those without.

Not all of the potential changes are positive, of course. Medicaid is notoriously slow to reimburse healthcare clinics for services they have provided, meaning even the higher fees the healthcare providers receive may not be enough to offset the added burden of those delays. PatientPop reports that the current benchmark for days in Accounts Receivable is, at most, 50 days, and preferably between 30 and 40 days. This expansion to the Medicaid program, and the corresponding increase in the percentage of patients who use Medicaid, has the potential to increase the amount of time it takes clinics and hospitals to be paid for their services.

Patients may not be accepted at some medical clinics

Healthcare providers are not the only ones who could be negatively impacted by delayed payments. Processing Medicaid can sometimes create unique challenges. Not all physicians participate in Medicaid for this very reason. According to some surveys, about half of physicians will accept all new Medicaid patients, significantly lower than the 70 percent who accept all privately insured patients, or those utilizing Medicare. Higher fees paid to physicians, which the Federal government will cover early on, can improve these numbers, but those increased fees carry no guarantee that they will last forever. As a result of the Medicaid expansion, some individuals claim they have fewer choices than before.

Increased fees are not guaranteed to be permanent

One part of the expansion is that Medicaid payments to physicians will be similar to the payments from Medicare, which are historically much better than those from Medicaid. Initially, the Federal government will pay for these increased fees, but the Federal government’s share of the load will drop to 97 percent at the end of 2016, and then 90 percent in 2020. These increased fees are not guaranteed to continue indefinitely, and government reimbursement could drop in the future. Outside of the expansion, the federal government pays about 60 percent of the “woodwork” costs for Medicaid patients, and so a significant portion of that financial load falls upon the states.

In the end, the Medicaid expansion is a double-edged sword. As expected, the 2016 Medicaid expansion had both pros and cons attached to it. It has some very significant benefits—most notably the higher rates of patients receiving care and reporting good health. Those benefits come with downsides, which should not be ignored, but if handled properly, more patients can receive access to the care they need.