How YOU Can Help End the Ebola Outbreak

What if I told you that you could help save lives and end a deadly epidemic in two minutes or less?

The people of West Africa need your help. Despite heroic efforts from a number of organizations and individuals, the monster that is the Ebola epidemic is proving too difficult to control. As of Friday, August 8th, the Ebola virus outbreak in West Africa has claimed the lives of 961 individuals since February. With 1,779 confirmed ongoing cases and a 90% fatality rate, the battle is far from over – and any form of support goes a long way. 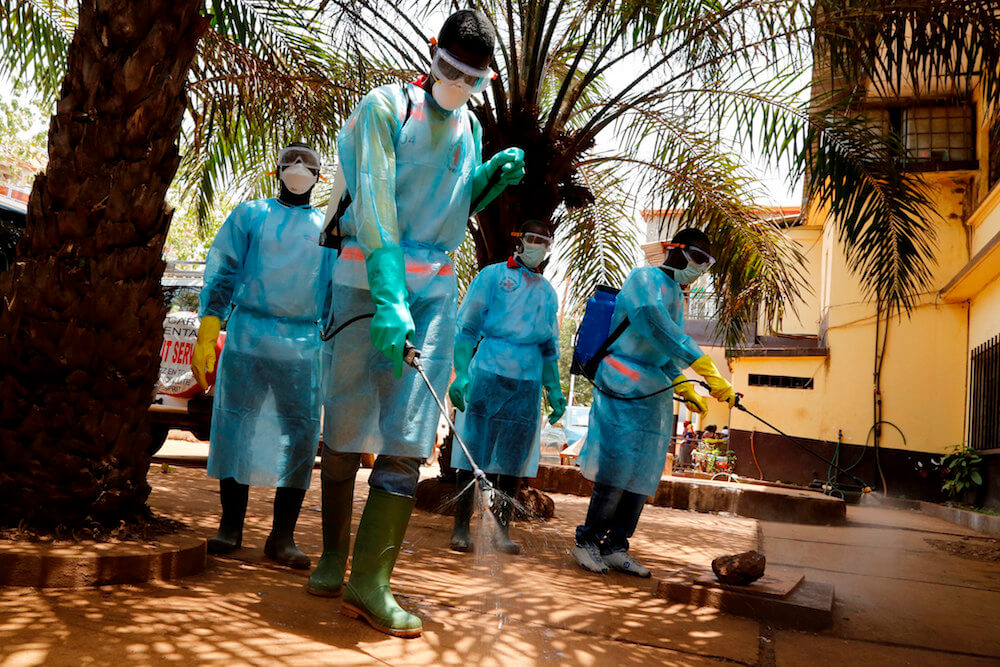 Any emergency of this magnitude requires a substantial amount of funding to adequately resolve the problem. Unfortunately, the roughly $7 million in funding that had supported Ebola relief from March-June was not nearly enough and has been fully exhausted. After meeting with the presidents of Guinea, Liberia, and Sierra Leone (where the outbreak is the worst), Director-General of WHO Margaret Chan released this Ebola Virus Disease Outbreak Response Plan, which lays out a strategic set of procedures intended to fight the epidemic.

In the response plan, Chan called for emergency relief funding of roughly $30 million, with another $70 million expected to come from donor countries, organizations, and individuals. Not included in this plan is the funding of Ebola research, for which more capital is desperately needed in the hopes of finding a cure to this deadly disease.

If seeing a number that large leads you to think that making a small donation will do relatively nothing, consider what these rather “small” donations can buy:

Here are several programs that are taking donations that go directly towards Ebola relief:

Africare is the oldest and the largest African-American-led organization in the development field and is a leader in development assistance to Africa. Since its founding in 1970, Africare has delivered more than $1 billion in assistance to millions of beneficiaries across the African continent.

AmeriCares is a non-profit emergency response and global health organization. In times of epic disaster or daily struggle, we deliver medical and humanitarian aid to people in need worldwide.

GlobalGiving is a charity fundraising website that gives social entrepreneurs and non-profits from anywhere in the world a chance to raise the money that they need to improve their communities. Since 2002, GlobalGiving has raised $144,566,831 from 395,050 donors who have supported 10,347 projects.

Medical Teams International provides medical and dental care, humanitarian aid, and holistic development programs to all people in need, regardless of religion, nationality, sex, or race.

Samaritan’s Purse is a nondenominational evangelical Christian organization providing spiritual and physical aid to hurting people around the world. Since 1970, Samaritan’s Purse has helped victims of war, poverty, natural disasters, disease, and famine with the purpose of sharing God’s love through His Son, Jesus Christ.

You can make a difference. Help put an end to the deadliest Ebola outbreak on record.

Continuing education allows medical professionals to be prepared in a variety of emergency situations. Get your ACLS, PALS, or BLS certification online today with eMedCert.