Uncommon Conditions: 4 Rare Medical Conditions And How To Handle Them

Chances are you’ve never had to deal with any of these unusual medical conditions, but knowing how to identify and treat them just might save a life one day.

An accent is common among people who travel to other countries and adopt a way of speaking that is not their native. An accent gives a lot of information about people especially where they come from and to a larger extent, their ethnic background. However, there is a disorder that is caused by a stroke or other brain injury conditions that causes an individual to uncontrollably speak in a foreign accent even if he or she has never visited or lived in the country of the native accent. The main treatment for this disorder is the use of an extensive speech therapy that helps in retraining the brain to speak in a certain way.

This condition is also known as "water allergy". The human body is largely made of water. In fact, more than 90 percent of human blood is composed of water. There are individuals, however, who are "allergic" to water. According to medical experts, this allergy does not lead to the triggering of histamine response. Individuals with this rare condition often develop an itching hive as well as welts when they are exposed to water. The condition can be treated by applying topical capsicum that relieves pain. 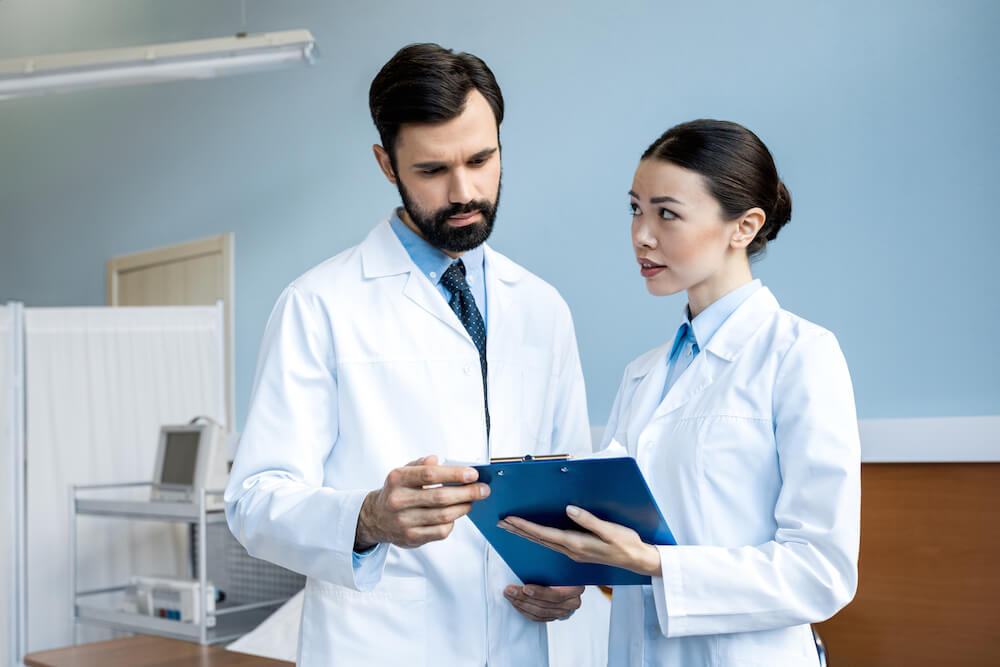 This is another rare disorder that causes an obstruction in the lymphatic vessels that then lead to the massive swelling of skin tissues, mostly the limps and the testicles. The disease is known to be caused by a mosquito-borne parasite. The disorder can be treated by either a medical treatment during its early stages and a surgical option when it affects the testicles, but not the limps.

There are numerous neurological disorders affecting people around the world such as spinal cord disorder, peripheral neuropathy, and other peripheral nerve system disorders, autonomic nerve system disorder and many others. There are certain clinics such as Billings Clinic and similar centers that specialize in these conditions. Medications for these conditions include the use of medications -including topical, oral as well as intravenous medication-, surgeries -including procedures to remove tumors from the affected body part-, physical therapy, rehabilitation, and device-based therapy.

These and other rare conditions can take you off if they pop up in your life, or in the life of someone close to you. Taking the time to educate yourself about them and how to cope with them can help you keep a handle on the situation if it ever does come up.

Advancing your medical education can help you be prepared in rare, emergency situations. Get certified or recertified in ACLS, PALS, and BLS through eMedCert today. Visit our website or email us at [email protected] for more information.

Kara Masterson is a freelance writer from Utah. She enjoys tennis and spending time with her family. To contact Sara, email her at [email protected]