6 Statistics that Prove Telemedicine is Reshaping the Future of Healthcare

Validating the potential of telemedicine by examining several promising numbers and statistics.

The forecast for telemedicine has always been based on the broad intentions of creating more convenient and accessible care. For years, that prognosis was widely regarded as a futuristic, yet implausible system. These days, however, that is not necessarily the case, as the arguments against telemedicine continue to dwindle with modern advancements in mobile technology.

“As we move to an outcomes-based model of healthcare provision in the U.S., remote monitoring and telehealth are going to drive an extension of the point of care. We’re seeing physician attitudes really align with policy.” - James Avallone, Director of Physician Research for Manhattan Research

- The storing and forwarding of critical health information for analysis and diagnosis (e.g. MRI results and EHRs

- The wide availability of health information to patients and caregivers 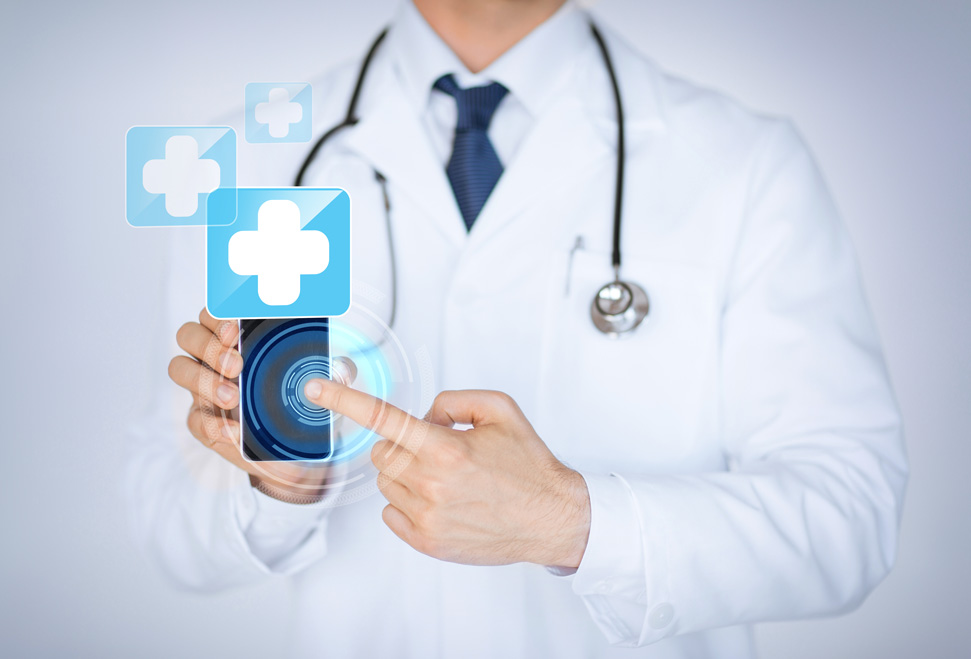 With the variety of services that can be incorporated into a system of care, it’s no surprise that so many healthcare providers are now looking to offer telemedicine. If you’re still not convinced that telemedicine is reshaping the future of healthcare, take a look at these statistics:

89% of healthcare executives said they expect telemedicine to transform the U.S. healthcare system in the next decade.

Telemedicine could potentially deliver more than $6 billion a year in healthcare savings to U.S. companies.

Traditionally, healthcare providers have been hesitant to integrate telemedicine into their practice due to a reluctance to rely on technology, lack of funds and eagerness to train employees on new material, and concern that technological defects will result in malpractice suits. In this day and age, however, technological enhancements can justify the elimination of those fears. Telemedicine’s infusion into our healthcare system is eminent; it has transformed into a service that will revolutionize the way we are able to provide for patients – in a manner more convenient and accessible than ever before.

Does BLS Include First Aid and CPR? How Long Does it Take to Get a BLS Certification? The Ultimate Guide to ACLS, BLS & PALS Certifications in Nursing Every PALS Acronym You Need To Know 7 Benefits Of Getting Your PALS Recertification Online