The Numbers Don’t Lie: Wearables are the Future of Healthcare

Still not sold on the notion that wearable technology will revolutionize the way we treat patients? These statistics will change that.

USA Today declared 2015, “The Year of Health Care for Wearables.” The Huffington Post labeled wearable technology as, “The Coming Revolution in Healthcare.” TechCrunch claimed it’s time we start, “Reimagining Healthcare Through Wearable Tech and Collaboration.” The list goes on and on. In the past few years, media outlets worldwide have generated a steady flow of headlines raving about wearable technology’s untapped potential and its ability to transform the manner in which we deliver medical treatment to the world’s population. 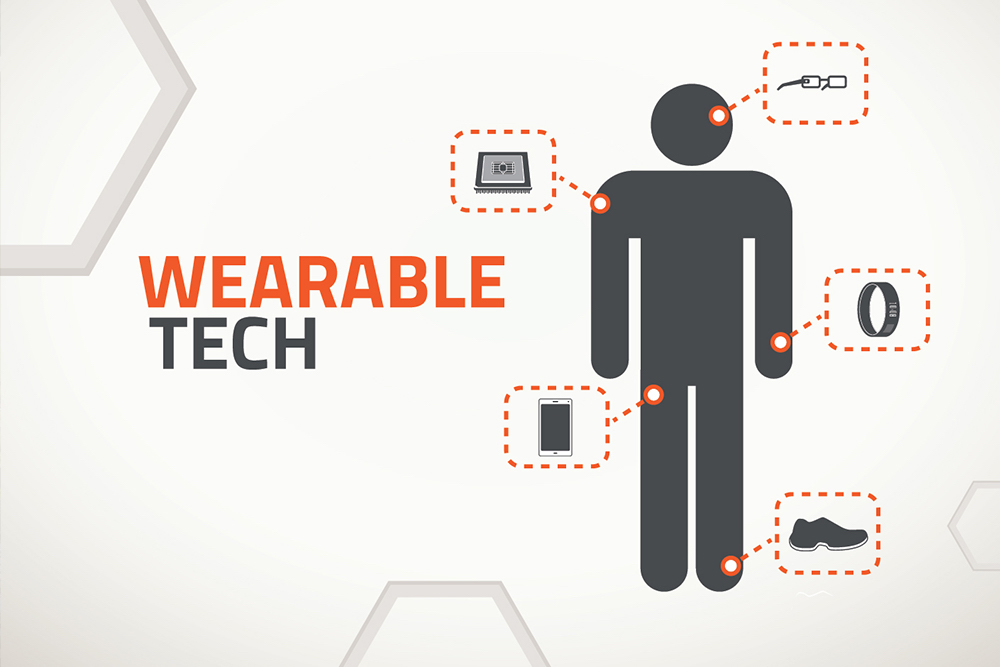 In 2014, a slew of well-known products like the Apple Watch, Google Glass, and Fitbit garnered a lion’s share of the buzz surrounding wearable technology. However, what excites people in the healthcare community isn’t as much these particular products, but what they represent. What’s more promising is the general public’s widespread adoption of these devices, which confirms that patients would be open to using these products to assist in their care, and also the ability expand the functionality of these devices in order to implement them into additional healthcare sectors in need.

The one area where the impact of wearables will be felt most is through the increased ability to provide remote patient monitoring. Through these sensors, we’ll be able to collect more data on patients and their conditions without needing to be in the same room as them, allowing for a quicker and more accurate diagnosis and treatment process. In addition to enhancing our ability to monitor patients, wearables also have the potential to assist in medical procedures, as we saw with the inclusion of Google Glass in the operation room. Furthermore, and often overlooked, is the impact wearables have on a patient from a mental standpoint. Patients want to be involved in their care – they want to know what’s going on, and wearables give them that ability by providing readily available data at their fingertips. They allow patients to be more educated on their condition, which empowers them to embrace the importance of their health and cooperate with their doctors in a healthy manner.

The only question that remains is: will wearable technology really catch on in the healthcare industry? The numbers are quite persuasive – see for yourself:

The annual smart wearable healthcare market volume will grow from $2 billion in 2014 to $41 billion in 2020, a compound annual growth rate of 65%.

By 2018, 70% of healthcare organizations worldwide will invest in consumer-facing technology including apps, wearables, remote monitoring and virtual care.

Wearable technology could drop hospital costs by as much as 16% over the course of 5 years, and remote patient monitoring technologies could save our healthcare system $200 billion over the next 25 years.

Over 80% of consumers said an important benefit of wearable tech is its potential to make healthcare more convenient.

88% of physicians want patients to monitor their health parameters at home.

68% of consumers would wear employer-provided wearables streaming anonymous data to an information pool in exchange for lower health insurance costs.

Today, 1 in 5 American’s own some type of wearable technology.

82% of wearable users believe that wearable tech has enhanced their lives.

76% of consumers say they would NOT need their wearable device to replace an existing piece of technology in order to justify its purpose.

Society has continually shown the willingness to adopt new technology into our lives. Take a look around you – every direction you look you’ll see something that was either enhanced or introduced thanks to advances in technology in the past decade alone. These days, technology plays an integral role in everything we see or use. From hybrid cars to cell phones, we are constantly turning dreams into realities by knocking down boundaries and seeking anything that can make our lives easier. Every year in the medical industry alone we see revolutionary innovations that would have been deemed impossible a few years before they were created. MRI’s and CT scans changed the way we examined detailed parts of the body. Stem cell research changed the way we cure disease and repair damaged tissues. Wearable technology will change the way we monitor, collect data, and care for patients. And as we increase the quality of care we deliver, we ultimately increase the quality of life we seek.