Here’s what caught our eye with the 2015 AHA Guideline changes.

When the American Heart Association (AHA) announced that they would be releasing an updated version of their AHA Guidelines over a year ago, many of us were curious to know exactly what it was that would be changed this time around (they update them every 5 years) – and how drastic the changes would be. Yesterday, the wait finally ended, as the 2015 AHA Guidelines Update for CPR and ECC were released.

We should note that only a summary of the key issues and changes was released yesterday. The comprehensive 2015 AHA Guideline Updates are currently available for pre-order and will be available in early November. The full ACLS, PALS, and BLS course manuals will take a bit longer to complete. According to AHA distributor Channing Bete, the expected release dates for the manuals are as follows:

An extensive PDF version of the AHA’s 2015 Guideline Updates can be found on the AHA’s website, but we wanted to simplify things by highlighting a few things that caught our eye. Each 2015 update, along with any corresponding guidelines from 2010, is directly from the AHA’s “Highlights of the 2015 AHA Guideline Updates for CPR and ECC.” 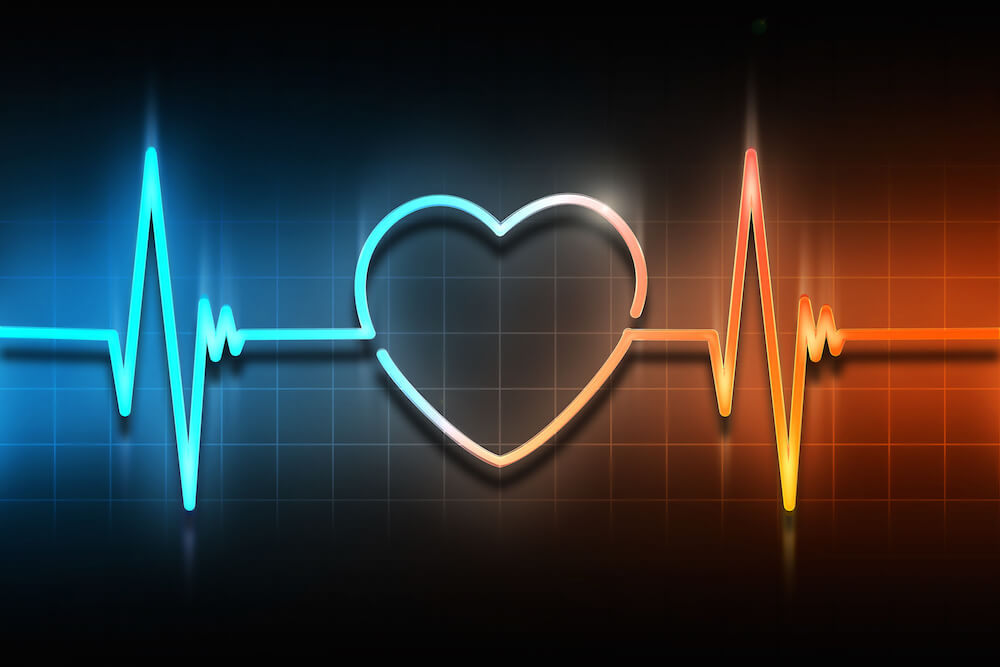 Use of Social Media to Summon Rescuers

So there you have it, a quick synopsis of what initially caught our eye when reviewing the released material. Stay tuned for a more thorough review of the key changes we noticed throughout the 2015 AHA Guidelines Update.

Individuals needing to complete an ACLS, PALS, and/or BLS Certification or Recertification course in 2015 can satisfy these requirements through the courses offered by eMedCert. We offer fully online courses that can be completed from the comfort of your own home, and at your own pace. For more information on our courses, we encourage you to visit our course pages here: