2015 AHA Guidelines (Everything You Need to Know)

The American Heart Association releases updated guidelines for CPR and ECC approximately every 5 years. It’s important to understand these guidelines when working in the medical community, so we have covered them in depth in this blog.

As we briefly touched on previously, the American Heart Association (AHA) has released its 2015 Guidelines Update for CPR and ECC. The latest recommendations are a result of the AHA’s effort to update the guidelines every 5 years in order to refine and improve them. The AHA routinely updates its guidelines and recommendations on a roughly 5-year cycle based on new findings and ongoing research in resuscitation science.

Our focus at eMedCert is allowing people to obtain their medical certifications (including BLS, ACLS, and PALS) through our 100% online course format. In this way, we seek to support those in the healthcare industry by making certifications available at your own pace and even from the comfort of your own home. Because we are so invested in the medical community, we also want to make sure that you are always up-to-date on the latest guidelines from the AHA so that you know precisely what to expect when working in the medical field. Continue reading to see all of the pertinent details regarding the AHA’s latest update.

While the 2010 updates led to a significant shift in the manner in which resuscitation is delivered, the 2015 updates don’t appear to be as radical. The fact is that there simply was no need to completely overhaul the resuscitation science that has been saving lives for years. Thus, the ECC Committee determined that this 2015 version would only be a minor update, and would address only the topics mentioned by the 2015 ILCOR evidence review.

While many of the foundations remained intact, there are plenty of refinements and additions that have been implemented in order to adapt to the ever-changing nature of healthcare.

The new AHA updates highlight the importance of quick action, teamwork, and proper training, as well as the ever-increasing importance of using mobile technology to improve the chances of survival. 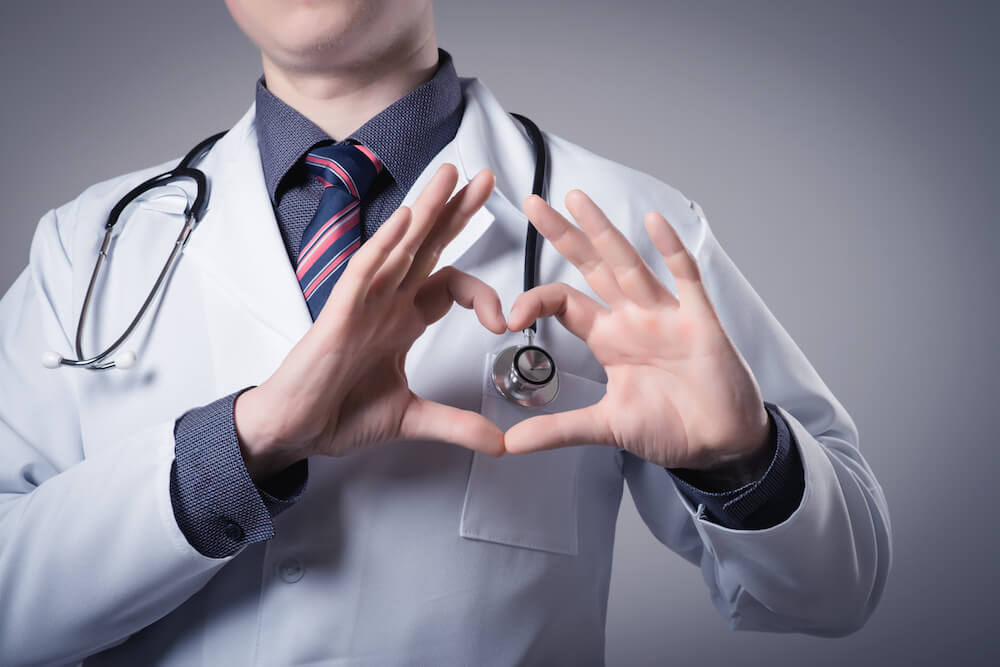 This is the first time we have seen the guidelines really encourage the use of mobile phones and apps, a testament to the digital world we live in today. While some are hesitant to adopt technology into their lives, there’s no denying how crucial it can be in emergency situations. Cardiac arrest is one of the leading causes of death we face today, with roughly 360,000 out-of-hospital cases in the United States each year. When it strikes, the single most important factor in saving a life is quick action, something that has been aided by increased technology in all areas of life. Encouraging the use of social media and other mobile devices was inevitable and for good reason.

Another area that was stressed in the guideline update is the importance of coordinated efforts when performing CPR. The largest change within the guidelines pertains to the Chain of Survival, which has now been split into two for In-Hospital Cardiac Arrest (OHCA).

Here are several key points taken directly from the 2015 AHA Guidelines Update in regards to the OCHA Chain of Survival – from bystanders to dispatchers – and the importance of teamwork in such situations.

While most of what we have covered so far has dealt with out-of-hospital cardiac arrest scenarios, the 2015 AHA Guidelines Update also addressed changes that needed to be made for cases occurring within hospital doors. Much like the overall theme for the entire update, these changes are by no means extreme and deal mostly with the general improvements to the System of Care. More so, the update tries to create a more integrated, common resuscitation framework to be used in settings both inside and outside of hospitals. For example, further emphasis has been placed on the performance of chest compressions during CPR, adding an upper limit to how deep and how quickly compressions should take place.

Every 5 years the AHA updates its guidelines, and some of the updates are more radical than others. The 2015 update just so happens to be a relatively subtle one – by design. When to release more extensive updates and when to merely refine is not done by a predetermined schedule, but rather through an extensive process involving thousands of people.