Expectations for the 2015 AHA Guidelines

A brief compilation of the latest speculations expected for the 2015 AHA / ILCOR CoSTR Guidelines.

The 2015 AHA / ILCOR CoSTR Resuscitation Guidelines are the most recently published guidelines that are currently available. The AHA guidelines have a major impact on many of the most important courses for nurses, including ACLS, PALS, and BLS. By taking the time to understand what these guidelines entail--along with the things that make the 2015 AHA guidelines especially noteworthy--you can prepare yourself for all future nursing certification exams (including online exams).

Before diving into 2015, let’s cover some history. For decades, the American Heart Association (AHA) has been the leader in resuscitation and life support training amongst healthcare professionals in the United States. The AHA has provided numerous emergency resuscitation-training programs, including Advanced Cardiac Life Support (ACLS), Pediatric Advanced Life Support (PALS), and Basic Life Support (BLS). Similar courses were likewise offered for healthcare professionals living and working internationally. Despite advances made in resuscitation procedures and consequent training programs over the years, the medical community lacked a single, global organization and a universally agreed-upon set of emergency resuscitation guidelines.

In 1992, the International Liaison Committee on Resuscitation (ILCOR) was formed to provide a forum for the leading resuscitation experts and organizations. In collaboration with representatives from the AHA, European Resuscitation Council (ERC), the Heart and Stroke Foundation of Canada (HSFC), and other related organizations, the first international CPR Guidelines were published in 2000.

Going into the 2015 conference, we know there were going to be a lot of important topics being discussed. The 2015 AHA guidelines were designed to improve treatment outcomes and maximize the probability of survival. 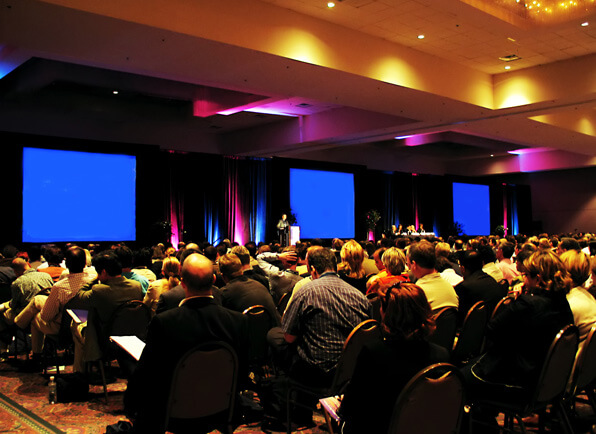 Though this was included with the 2010 guidelines, it is believed the 2015 guidelines will expand on the specifics of High-Quality CPR. A “sweet spot” for the rate of chest compressions of 100 – 120 may be established. Supporting research has shown a slower compression rate may restrict the heart muscles from perfusion, while a faster compression rate puts providers at risk of performing less effective compressions, and/or making mistakes during the CPR process. Source

Discussions have been raised about differentiating procedures necessary for treating individuals suffering a heart attack event void of any witnesses versus an event that occurs within the company of others. One popular prevention strategy that could receive attention during the ILCOR conference involves at-risk individuals utilizing wearable monitoring devices. These devices could constantly monitor an individual’s peripheral perfusion and would alert nearby bystanders or even EMS when changes occur. Taking into consideration the variety of wearable devices that have recently been released by popular technology companies like Apple, Sony, Samsung, and others, this could climb in the list of possible updates. Source

Due to the improvements made in emergency resuscitation procedures over the past decade, survival rates of cardiac arrest victims have risen. As a result, the practices that accompany the Return of Spontaneous Circulation (ROSC) are becoming increasingly important. This may be one of the more welcomed additions of 2015. Source

Current treatments for hypothermic patients are being threatened by evidence released during a 2013 study released in the New England Journal of Medicine. The study provided evidence confirming no difference existed in patient outcomes when body temperatures were cooled to 33 degrees Celsius, as compared to 36 degrees Celsius. During an interview with the ACP (American College of Physicians) Internist, Dr. Michael O’Connor, Chief of the Critical Care Section of the University of Chicago Medicine’s anesthesiology department, revealed the study’s findings are, “important because hypothermia is logistically difficult and expensive. This is not the last word, but it certainly will change practice at many institutions.” Dr. O’Connor reported his organization has cut back on cooling practices, and he expects others will follow suit. Source

Dr. O’Connor also believes the duration for CPR performance will be a topic of discussion in February, referencing a 2012 study that found increased percentages of ROSC occurrences for inpatients receiving CPR for a period of up to 45 minutes. Source

Individuals needing to complete an ACLS, PALS, and/or BLS Certification or Recertification course in 2015 can satisfy these requirements through the courses offered by eMedCert. We offer fully online courses that can be completed from the comfort of your own home, and at your own pace. For more information on our courses, we encourage you to visit our course pages here:

*Update: The 2015 AHA Guideline Updates for CPR and ECC were released on October 15, 2015. We will be releasing multiple posts covering the details of these updates in the weeks following the updates' release. You can click on the following links to be directed to these recent posts: