What Stood Out From Medscape’s Residents Report

Intriguing facts and figures that caught our eye from Medscape’s Residents Salary & Debt Report, and how they differ from the Physician Compensation Report.

This past week, Medscape released their annual Residents Salary Debt Report. The report was constructed after surveying over 1,700 residents across 24 specialties, each enrolled in a U.S. medical resident program. With topics ranging from compensation to levels of scut work, this year’s report does a spectacular job of accurately portraying certain aspects of an average resident’s work-life through the data gathered from those surveyed. 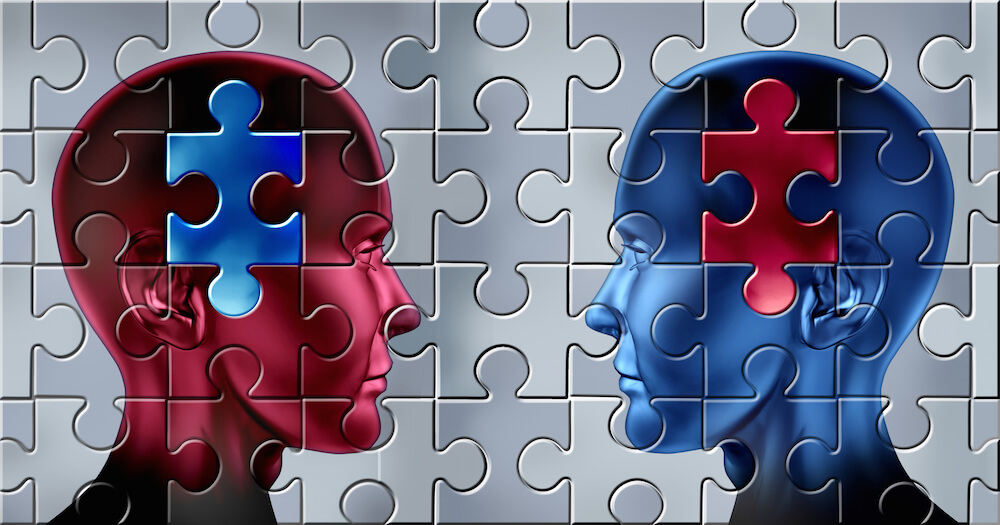 The report is in slideshow format and features 34 slides of interesting findings derived from their survey. Although some of the statistics were rather expected, there were a number of slides that I found quite intriguing. While they may not be the most important or the most debatable figures mentioned in the report, this article highlights those findings that caught our eye – for one reason or another.

The percentage itself isn’t too surprising; what is surprising is how it compares to the way practicing physicians answered the same question in Medscape’s Physician Compensation Report. In the report, only 47% of primary care physicians felt fairly compensated – much lower than the 62% of residents who felt they were adequately paid. Obviously, the level of responsibility is vastly different between the two, but so is the amount of compensation (the average resident salary is $55,400 while the average PCP salary is $195,000)

68% of residents have a considerable amount of medical school debt

I’ve written about medical school debt before. I’ve heard other stats and figures that express just how big of a problem it has become. So no, in theory, these numbers shouldn’t come as a surprise to me – yet even with all of this in mind, I still struggle to wrap my head around it. For this reason, I simply couldn’t leave this off the list.

Only 18% of residents believe their hours are too excessive

It’s no secret that residents spend an absurd amount of time in a hospital each week. In fact, 71% of residents surveyed work over 50 hospital hours per week. What did come as a bit of a surprise, however, was that less than 1 in 5 residents complained about their hours being too excessive.

Answers regarding the most rewarding aspect of their job

We have to go back to using the Physician Compensation Report as a comparison tool in order to see what stands out about the response to this question. The residents and physicians were asked what the most rewarding part of their job is, with 5 answers that both surveys had in common (the Residents survey had one additional option – the clinical knowledge and experience they were gaining – that was not an option in the Physicians survey. That answer is being eliminated for the sake of this comparison). The percentages themselves are not necessarily an interesting aspect of this equation. Instead, the change in the order of their values as residents compared to their values as physicians certainly are.

The order went as follows:

In both cases, “Being good at their job” was the number one answer for the most rewarding aspect, followed by “Gratitude/relationships with patients” (it should be noted that the difference between the latter and the former was much more narrow in the Physicians Report than it was in the Residents report). From there though, is where things begin to shift a bit. In essence, the further along they progress into their career, the value placed on positional pride goes down, while the value placed on making money goes up. This is likely due to the increased financial responsibilities as they get older – taking care of their family, buying a house, paying for their kids to go to college, etc.

56% of primary care residents plan to switch to other specialties

Consider this: only 10% of residents surveyed stated that potential earnings don’t affect their specialty choice. In other words, their future salary plays some type of role in the career decisions of 9 out of 10 residents. Now consider that in the Physician Compensation Report, out of 26 specialties surveyed, internal medicine had the 23rd lowest average salary, family medicine had the 25th lowest salary, and pediatrics had the lowest. So while it may have come as a shock at first, once you dig a little deeper into the numbers, it’s tough to blame them.

It’s quite refreshing to read that after everything they go through during their residency – the long hours and sleepless nights met by tens of thousands of dollars of debt – there’s not much that can discourage these folks from their aspirations of becoming a doctor. However, in the Physician Compensation Report, only 64% of physicians said that they would choose medicine as a career if they had the chance to do it all over again. So yes, the fact that such a large portion of residents are still motivated to become doctors is undoubtedly a good sign, but the long hours and hard work don’t cease with the completion of residency. From there, one can only hope that their ambition continues to grow.

A special thanks to Medscape for their hard work in developing both the Residents Salary & Debt Report 2015 and the Physician Compensation Report 2015. The level of comprehension and detail that goes into each report is admirable, and the findings presented are extremely thought-provoking. While this article covers a portion of the reports, we strongly recommend reading them in their entirety.