Educating patients about the complexities of healthcare through multi-sensory understanding.

This guest post was created by Yeshwanth HV at MedBillingExperts. At eMedCert, we strongly encourage all forms of guest posting. If you are interested in publishing your work on the eMedCert blog, please contact our editorial team at [email protected].

If a picture is worth more than a thousand words, imagine the value that an eye-popping 3D medical animation can yield. Recent studies have shown that nothing can match 3D animation when it comes to showing a quick visualization of complex medical conditions, diagnostic procedures and drug interactions. In the process, it is making healthcare more understandable to patients, regardless of their socio-economic status, literacy, income, and tech-savviness. 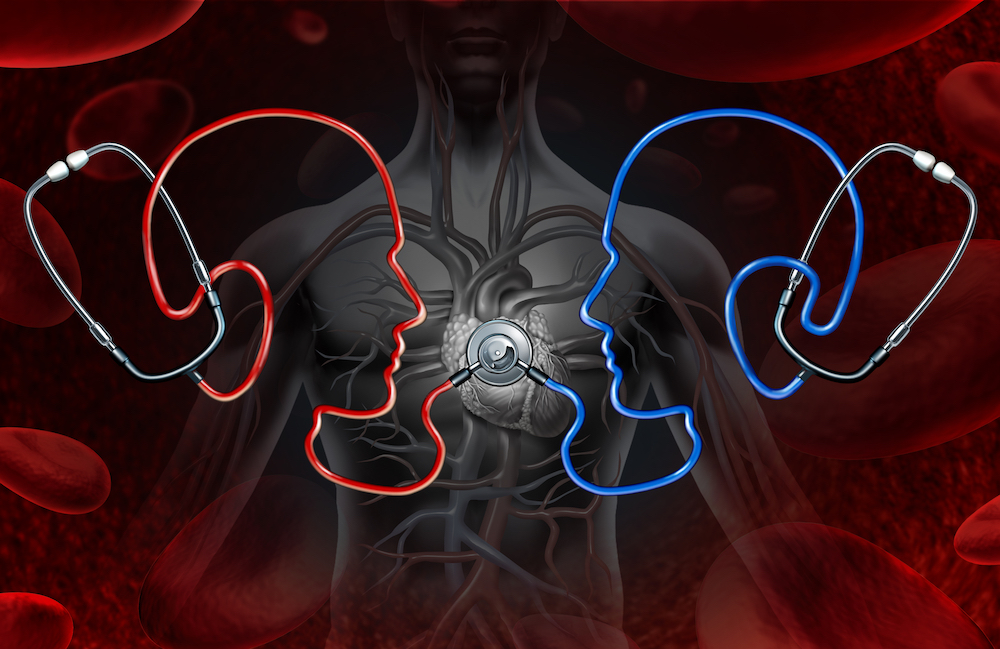 Let’s dig deep and try to understand the benefits of 3D medical animation using the real life example of Mark Antony, a young entrepreneur from California.

Antony was living the life of his dreams. His small business venture that was in its first two years of infancy was doing very well, which left him feeling on top of the world. Unfortunately, everything changed in the summer of 2014.

Antony was getting frequent headaches for the last two years. He assumed they were stress-related, as that was very common among his peers. Rather than consulting a doctor, he took to self-medication, which relieved the pain to some extent. However, in August 2014 his life was turned upside down when he suddenly fainted during a conference. When he woke up, he was in an emergency room of a hospital. Minutes later, a senior doctor with a grim face and a yellow envelop in his hand walked into his room. After a brief period of silence the doctor started talking. “How are you currently feeling Mr. Antony,” asked the doctor. Upon hearing the patient’s reply, he opened the yellow envelope, which contained the MRI scan of Antony’s head, and pointed at a bright spot about the size of golf ball. “What is it?” asked the patient. To this the doctor politely replied, “You seem to have a tumor in your head and it needs to be operated upon immediately.” A stunned Antony didn’t know how to respond.

Further complicating the situation was the tricky nature of the surgery that had be carried out. The tumor was located right under Antony’s brain. This meant that the doctors had to remove the tumor either by physically lifting his brain out of the way or carry out a complex minimal invasive operation, wherein they would access the tumor through the patient’s eyelid. Upon carefully weighing both the options, the doctors chose the latter option as the safest. Upon hearing this Antony had a nervous breakdown, as he feared the worst.

Doctors tried to calm his nerves by enlightening him about the procedure using videos of a few minimal invasive operations, but they failed to allay his fears. In fact, the horrifying visuals of cutting through the eyelids and removing the tumor through a micro-drill only managed to instill more fear in the heart of the patient.

Being the go-getter that he is, Antony refused to be consumed by the fear of unknown and turned to the Internet in search of an answer. He joined several social media groups, started conversations regarding the operation and finally stumbled upon a 3D animation of the minimal invasive operation that he was supposed to undergo. Thanking his stars, Antony started viewing the animated video again and again in a bid to become more familiar with the procedure. As the video rolled, the entire procedure started unfolding in front of his eyes and he actually started understanding everything that was happening. Ultimately, this understanding helped him to overcome the irrational fear of scientific logic and decided to undergo the operation. The operation was a grand success and Antony was back to doing what he knows best within three months of the operation.

Beyond Point of Care

Antony’s story is just the tip of the iceberg. It is just one of many examples that highlight the growing trend of health information seekers turning to 3D animations to dispel their low level health literacy – which is the cause for many illness and deaths worldwide. Furthermore, studies predict this trend to grow at an even more staggering pace. Doctors who have used 3D animation to educate their patients say that this trend is because of the eye-catching experience that 3D animation offers. They contend that no other medium of communication has the ability to grab the viewer's attention quite like the coherent and stimulating nature of 3D animation. It is precisely this reason that is inspiring innovators to utilize 3D animation extensively outside the realm of point of care – especially in allied fields such as medical education. And if recent reports are anything to go by, 3D animation has already started proving its worth in enhancing medical training by giving an opportunity to students to imbibe transferable medical skills long before they even hit the floor and see the patients.

The benefits of 3D animation are endless. From educating patients and winning their trust to training students and doctors, 3D animation can help healthcare professionals in a variety of ways. So why not be proactive and leverage this technology to stay ahead of the curve in the industry? Opt to hire a proficient medical animation service provider that can tailor 3D animations to the needs of your business. And in the process, engage with your patients with a sophisticated, dynamic and enthralling visual presentation that is bound to increase your brand value.

Yeshwanth HV is a content manager employed by MedBillingExperts, a leading outsourced medical billing company providing a spectrum of billing, coding, 3D animation and claims processing services to medical practitioners and healthcare organizations worldwide. Dedicated towards the healthcare industry, he has authored several blogs and articles that have received rave reviews in the industry. Prior to MedBillingExperts, Yeshwanth worked with CIO Review and has authored several bylined pieces for the quarterly editions of the magazine.