eMedCert’s top 10 most-read and shared articles from the year 2015.

In 2014, we published an article at the end of the year that listed our top 10 articles for the year. That being our first year of the blog’s existence, we really enjoyed ending it with an article that somewhat summarized the beginning of our journey. Now, with even more time under our belt, we felt it was time to wrap up 2015 in similar fashion.

With the calendar year coming to an end, we wanted to take some time to reflect on our blog’s past 12 months. All in all, we published 46 blog posts, featuring how-to’s, infographics, top 10 lists, and more. We also published a number of guest posts, and would like to thank our guest contributors for their fabulous work. 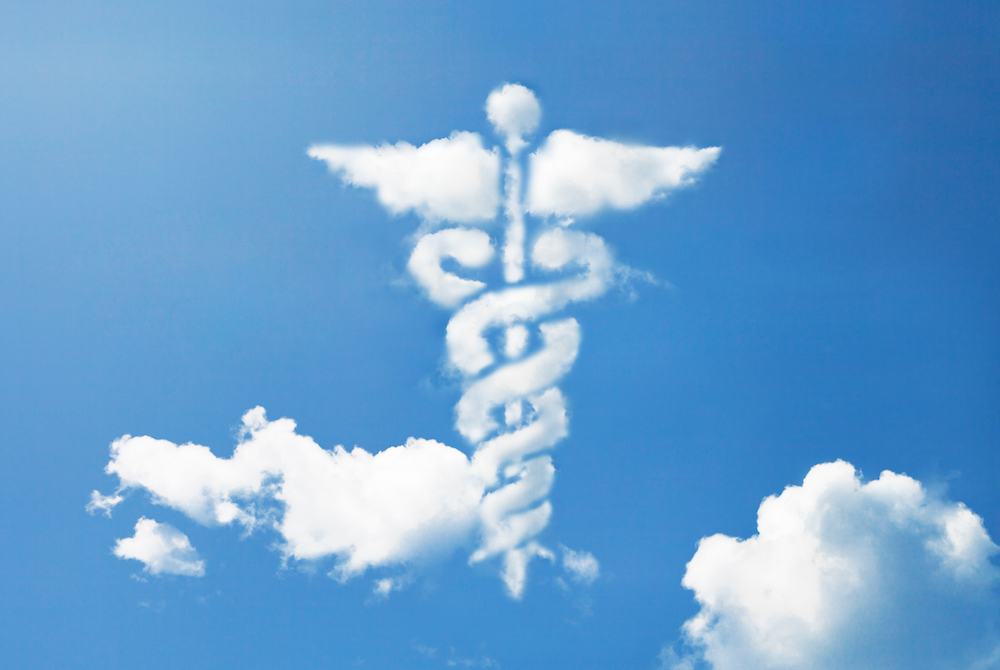 The articles listed below do not entirely encapsulate the range of material that our blog brings to the table, but rather are just a few of our fan favorites. Here are our top 10 most-read and most-shared articles from 2015.

August 10th – These new codes set to be implemented on the ICD-10 release date are quite unusual, to say the least.

February 2nd – A comprehensive set of practice questions and answers to prepare you for your upcoming ACLS exam.

November 2nd – Habit #2: Begin With The End In Mind

November 23rd – Habit #5: Seek First To Understand, Then To Be Understood

October 16th – Here’s what caught our eye with the 2015 AHA Guidelines changes.

6.) The Bigger Story Behind the Measles Outbreak

February 9th – Amidst the uneasiness surrounding the recent measles outbreak, it’s time to unmask the silver lining and address the real issue at hand: the anti-vaccine movement.

July 19th – The basic differences between ACLS and BLS.

8.) The Numbers Don’t Lie: Wearables are the Future of Healthcare

February 22nd -Still not sold on the notion that wearable technology will revolutionize the way we treat patients? These statistics will change that.

9.) 10 Big Pharma Statistics That Will Make You Cringe

A special thank you to all of our readers! We look forward to another great year in 2016!